This weekend I was quiet busy ! My neighbor's daughter Isabelle celebrated a "round" birthday 45 years. When we moved to Waterloo she was just 6 and loved to play with our son who was 3. 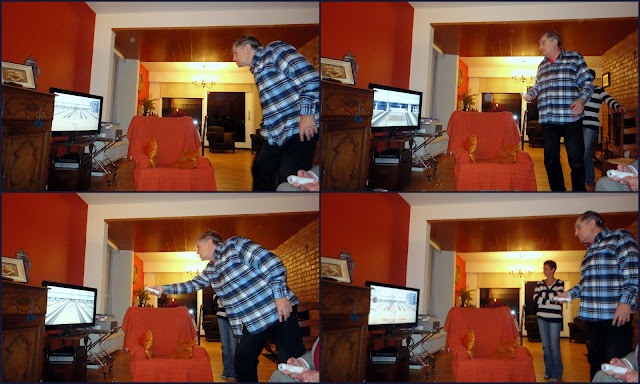 After pizza and brochettes, she showed us how to play bowling with a WII. Mr. G. was very enthousiastic and after a catastrophic beginning he really got involved in the game. We had a lot of fun with it. 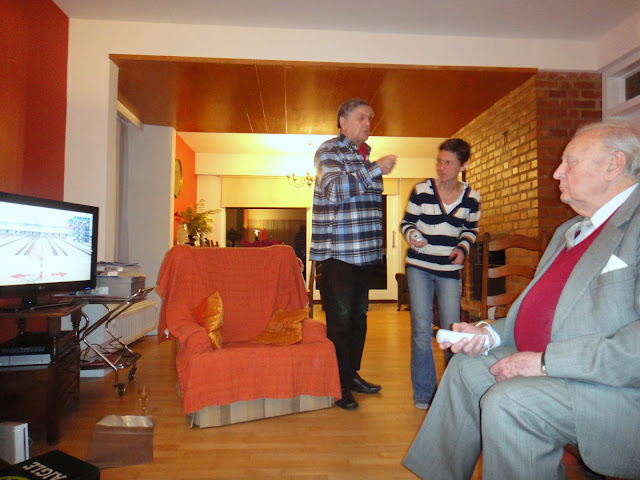 Jean, the other neighbor, is 92 years old and loved the game too, he almost got angry when he lost. I think I know now a nice birthday gift for Mr. G. I don't know how I managed but I made a "strike" at the very first time. 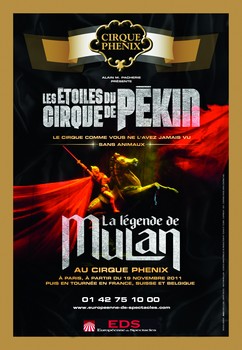 After that Dominique and I went to a show presented by "The Stars of the Beijing Circus" to see "The Legend Of Mulan", a Chinese legend. According to this legend, there was a female warrior named Hua Mulan who joined the army to fight in place of her father. Mulan was reputed to be a very brave woman who disguised herself as a man and fought in combat for 12 years (read more here The Legned of Mulan) 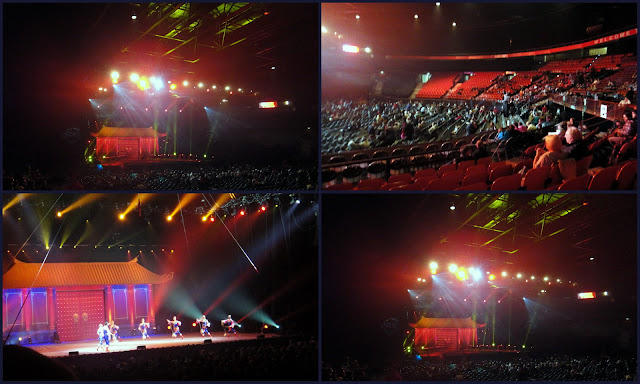 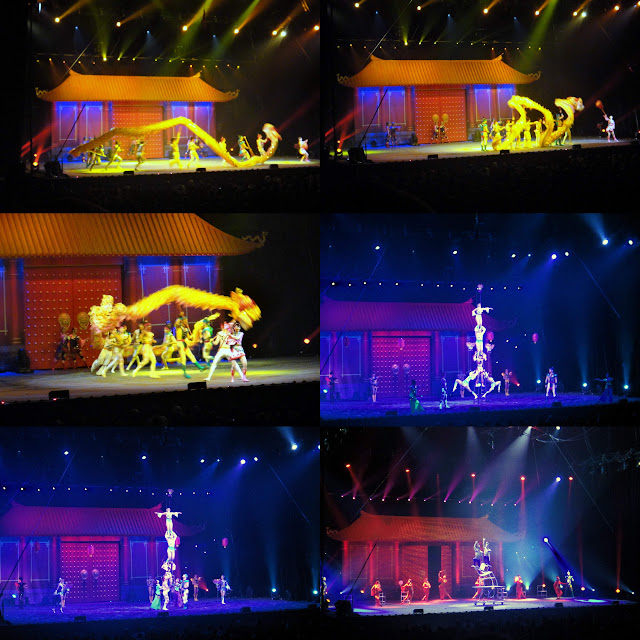 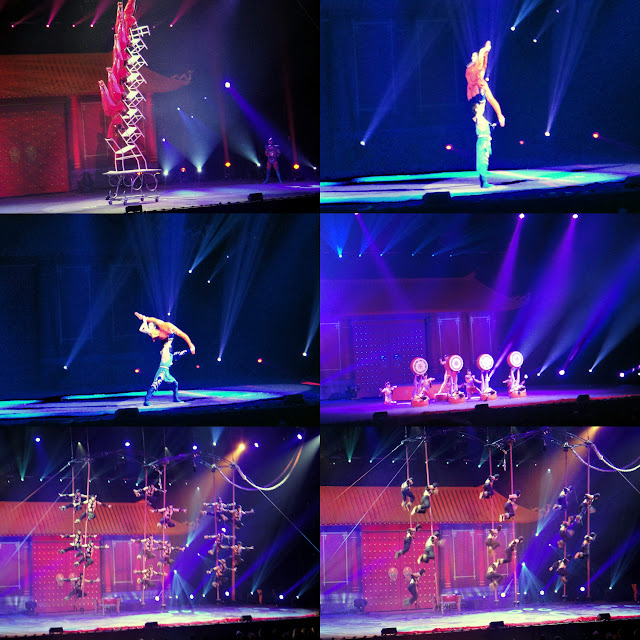 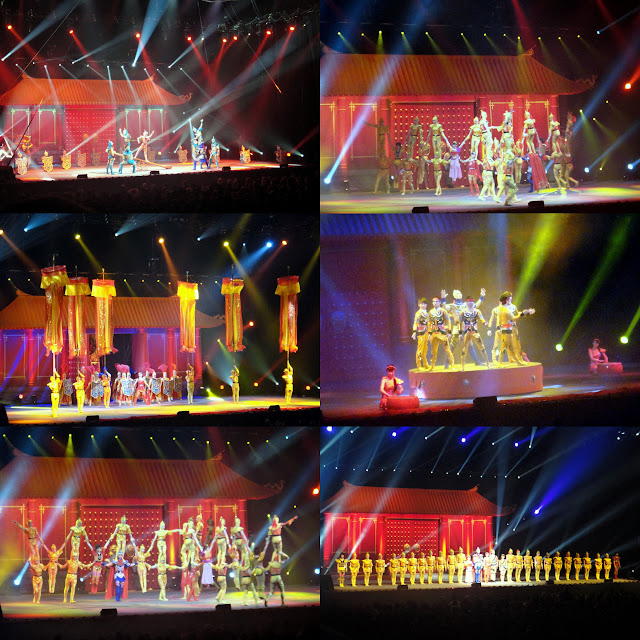 It was a very beautiful performance ! The costumes were gorgeous and the artists just amazing. If ever it comes to your town I can only recommend. The pictures are not perfect but a nice memory.

Sunday morning as the sun was shining I took the bus from Waterloo to Brussels for the first time in 37 years ! As I am retired I can ride free on buses and trams and I just wanted to try it out on a Sunday morning. Much better than the train and the bus end stop was just at the entrance of the big market ! I made my little tour, bought some fruits and socks, and then returned with the bus. I think from now on, I will always take the bus to Brussels ! So easy !

The afternoon I had to do with sorting out my photos and we ended the Sunday with Miss Marple and 3 murders. As usual Dominique came over, she loves Miss Marple too.
Posted by Gattina at 06:00

Labels: What did you do this weekend ? The Stars of the Beijing Circus, WII games

Well, of course buses are good! As long as they are running that is! I live close to Urk, but on a Sunday I can't get there by bus, I can go the other way, but not that way. Quite annoying.

My parents take the bus all the time to go wherever they want! It's their freedom. It's free, it's safe ... what more do you want eh?
That Wii game looks like fun!

A really fun week-end!
I like Miss Marple and all the Agatha Christie mysteries.
I have caught a cold, so I spent my week-end resting and enjoying chicken soup and hot tea. I do feel much better this morning.
Have a great week!
Lea
Lea's Menagerie
Mississippi, USA

You had a nice weekend. The show you went to looks wonderful - very colourful.

What a beautiful WE!!! And this show looks wonderful! Sounds Mr G. had a lot of fun at the birthday party!!
I went back to school today after a week at home!! but on Friday evening, i'll be on holiday!!!

Oh that blessed WII. All the men are addicted to it!

What an amazing show! I don't think it will come here. Not many shows do.
My son is 45 today, I gave him a book about a navy diver who had one arm and one leg bitten off by a shark in Sydney harbour 3 yrs ago right near the Opera house. Now I hope he will stay out of the water and read.

we have the Disney cartoon version of Mulan