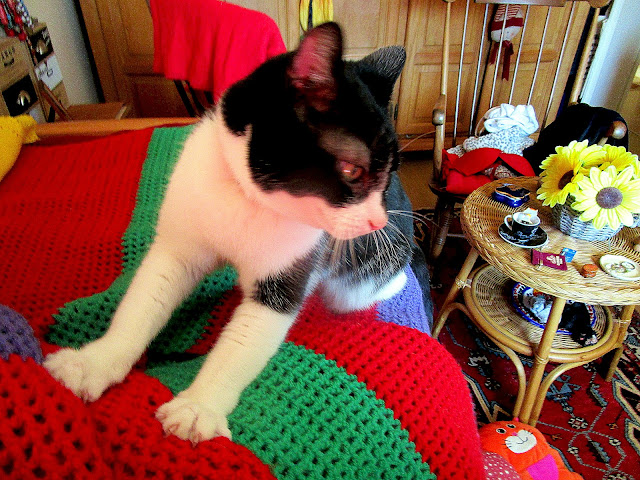 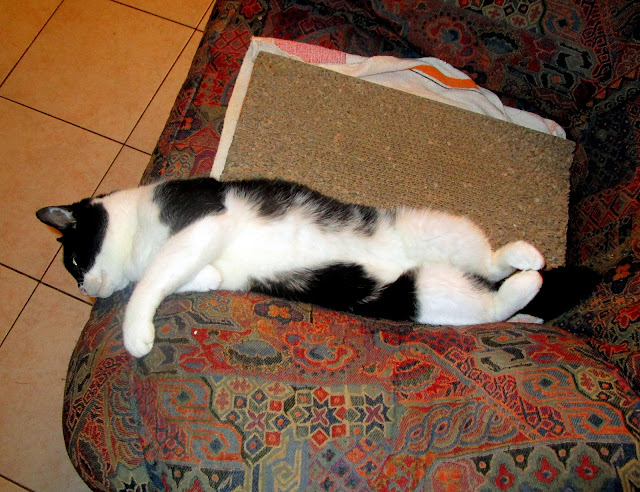 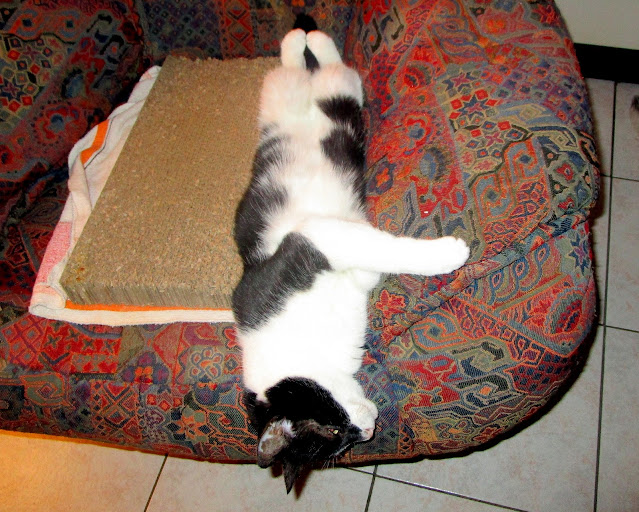 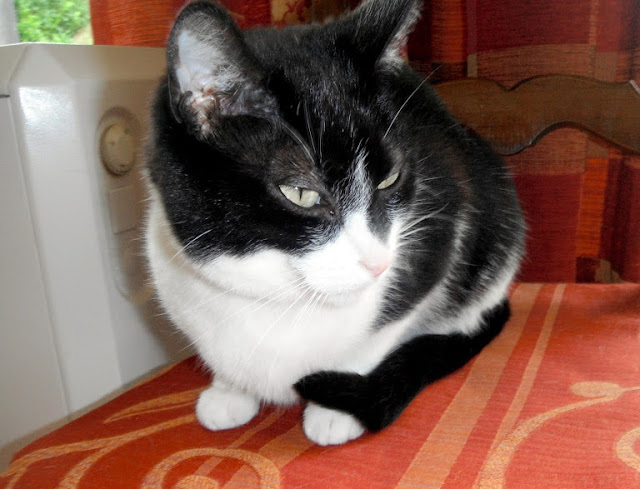 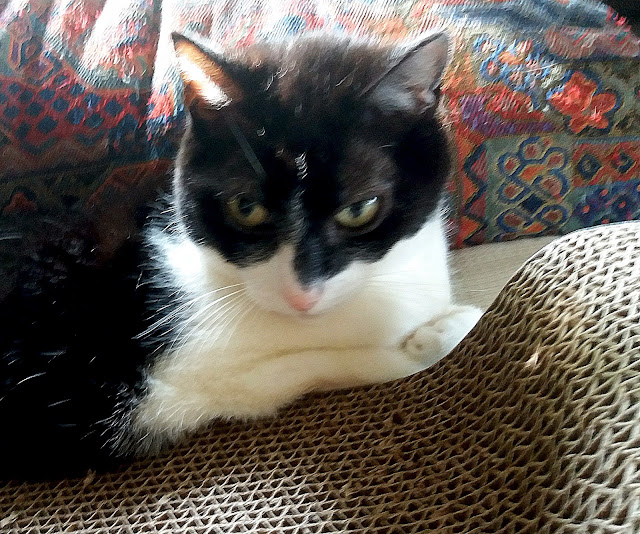 This weekend, for the first time since two years or more I participated in a Bus trip from a Waterloo company which does one day excursions. I had already traveled several times with them and it always had been very well organized and the things we visited were very interesting. We were not very much only 17 people so they had sent us a mini bus with 18 seats but that was OK. The people were all in a good mood and wondered that we were only 17 but there are still a lot of people who don't dare to travel not even for a day because they fear for their lives the Corona virus is still hanging in the air for them !

We visited the Flower festival and drove to Gent. Five minutes later another single lady climbed in the bus and immediately started to speak with me. We found out that we had the same interests and she was really nice, she also loves traveling and finally it was as if we knew each other for ages. The good thing is she is 14 years younger then I and in good shape ! I to my big surprise was in good shape too ! For me it was a kind of test if I am still able to travel and above all to walk the whole day, but I was fit like a fish in the water and had to use my puff only once. We had a real nice day and when we arrived in Waterloo we promised each other to meet as soon as possible. And this morning she sent me already a picture. 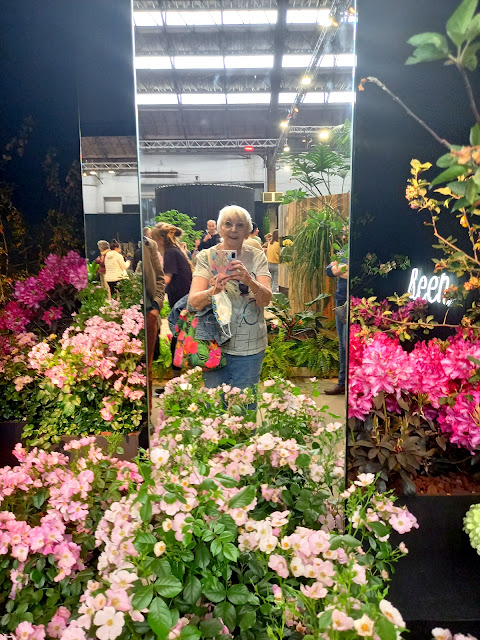 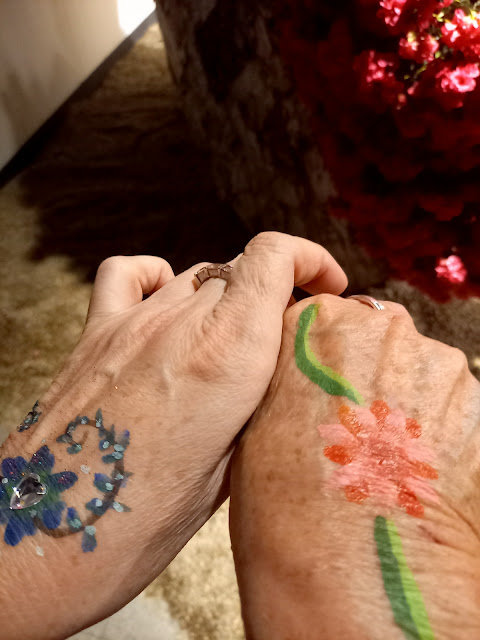 We had a flower painted on our hand

Unfortunately just after lunch I got a call from Rick's Residence that he had fallen and the guy on the phone asked ME what to do ! It was the weekend and probably a poor nurse student. Fortunately my son had come to visit his father for "mother day", that I was not there didn't bother us I had planned my trip since a long time and he wanted to stay with his son's mum ! I had to laugh when he gave me this explanation ! I honestly was happy that he was there and could take care of his dad and I could continue to enjoy my flower exhibition. And when I came home I found 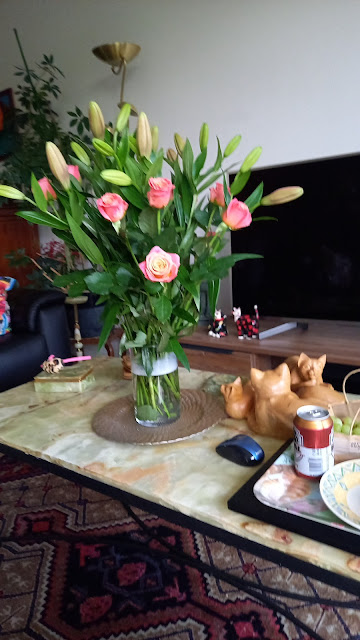 This beautiful bouquet he had left with Adeline my neighbor. This has been a flowerfull day !

On Sunday the printer mystery was solved and it was such a stupid thing ! Isabelle came over to find out why my computer was connected to the printer but didn't print. She started the whole procedure again and came to the same result as before. But I heard the printer behind me printing something ! He had already printed pages always with the same text what I hadn't seen was that the printer only worked with a pin code which was valid  90 sec. And all papers which the printer had spit out said the same but I hadn't read it ! So we tried again, and as soon as the paper came out I gave it Isabel, she put the pin code in the computer and ......printed one of my documents and it worked !! Almost two weeks had passed by to find out that it was only the pin code, but that wasn't written nowhere ! I am talking about a HP computer and printer !!

In the afternoon I visited Rick. My son had already warned me that Rick's condition had deteriorated. He was even more emaciated and only skin and bones. He had fallen again, no one knows how that could have happened. But he wasn't in pain. It was impossible to talk to him, he mixed up all the words. After I gave him a drink and a yogurt, he couldn't eat by himself this time, and I had to feed him, he fell asleep and I escaped home I wonder how much longer he has to go through this !