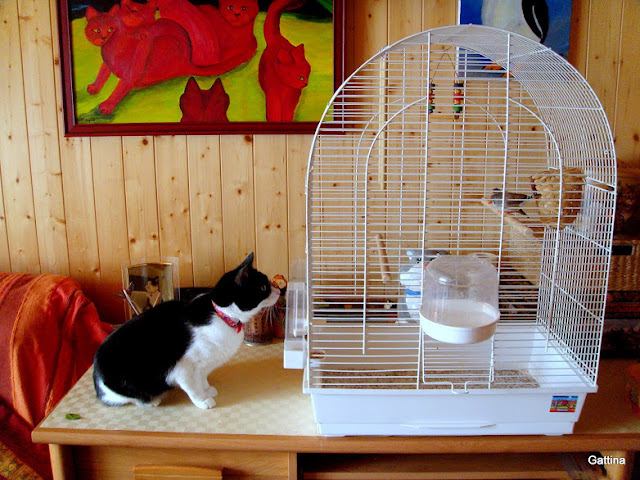 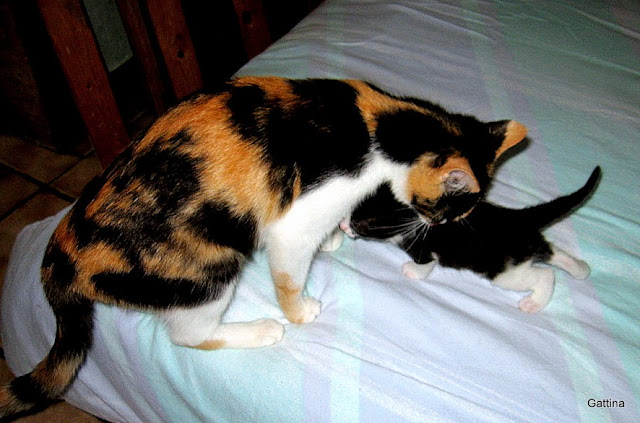 and 14 years ago with her mum 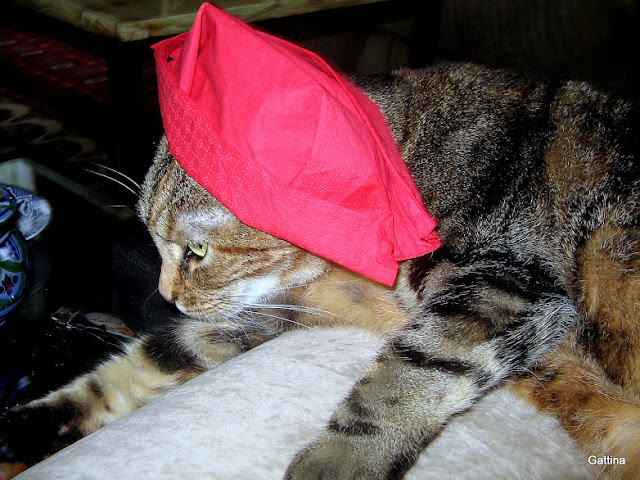 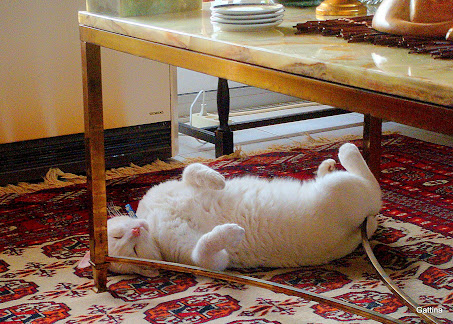 On Saturday finally it was a nice summer day, at least until 5 pm where we were honored with a thunderstorm ! We wanted to go to Brussels and see the flower decoration all over the city center, but finally decided to go to the Waterloo Lion which Claudie knew but didn't remember the new version after the 200 anniversary of the battle. Of course she was shocked that it looked so empty and asked me why they have demolished all the old houses. Unfortunately I couldn't answer her.

But I noticed that already in 1815 the Covid was already present, because I saw a masked soldier  ! 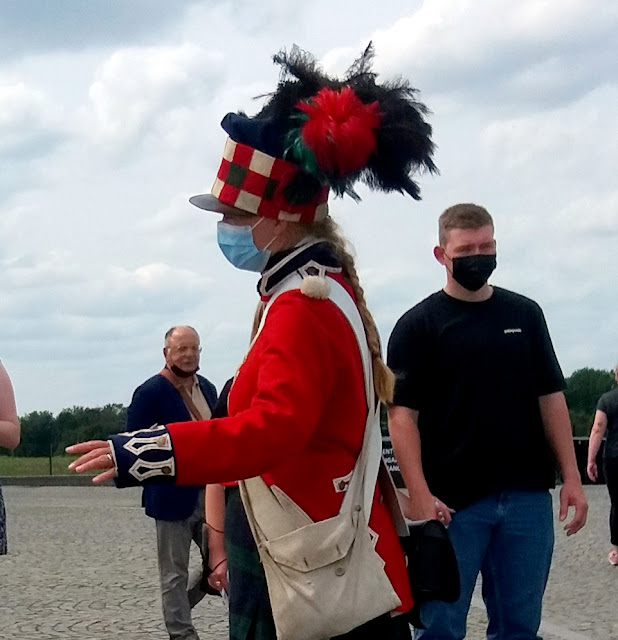 So maybe the new version which we have right now will also last 200 years. Fortunately I won't be there to check it ! 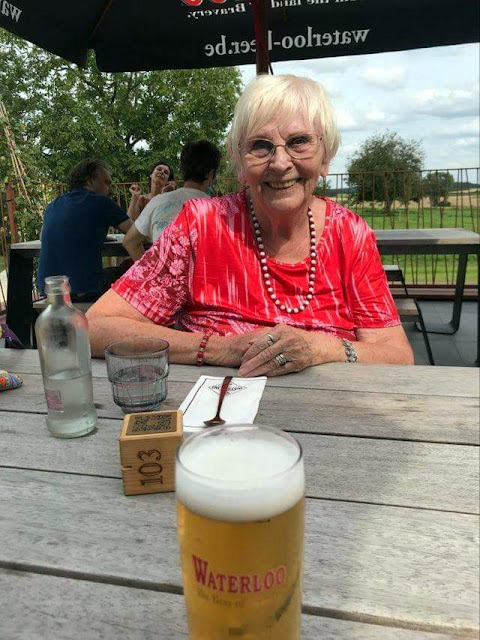 We then went to the Mont St. Jean farm, which once had been Wellington's hospital, where the wounded soldiers were taken care of. Today it is also a restaurant and the brewery where the Waterloo beer is produced. It's a very nice place and you have a wonderful view over the fields.

Before returning home we visited Mr.G in his residence and had a glas  with him, he was not too well so we didn't stay long.

We just had time to sit a bit on my balcony and watch the birds and cats and chat, when suddenly dark clouds covered the blue sky and we had to go inside.

The next morning at 8 am I drove Claudie to the station and she took the train to return home at the French Riviera where the temperature was not 15°C like here but 32° !!

I made a lazy day, just a bit of sorting out photos, write my post and slept in front of the TV. It's a bit strange to be alone again when you had such a good company ! 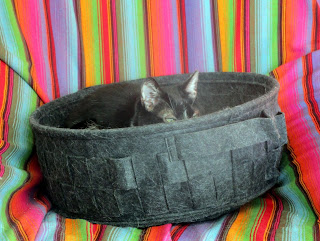