For alphabetic themes I usually inspire myself from the "Photographic Dictionary".

But for the letter X besides X-mas, Xerox, X-ray, Xenophobia, and Xylophone there are no other words in the English language at least according to this dictionary. For X-mas it's not yet time, Xerox is a bit outdated, although that could fit on me, I don't suffer from xenophobia and I don't play a xylophone.

Fortunately you only find roman numbers on historical buildings or on graveyards and you don't have to fill out your tax declaration in Roman numbers !

in documents from the Roman era, even within the same document. "Double subtractives" also occur, such as XIIX or even IIXX instead of XVIII. Sometimes V and L are not used, with instances such as IIIIII and XXXXXX rather than VI or LX 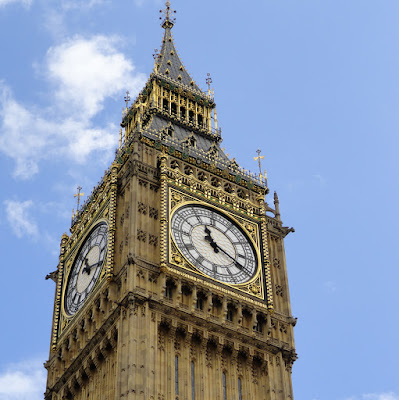 Big Ben in London stays with the Romans !

Ha ha that is so funny . I actually have the displeasure to know someone who fits that racist description ... A neighbor in our Florida home ... I can't wait to remind him that he is calculating with Arabic numbers! (He knows how I feel about his beliefs and I am sure he thinks my Liberal politics are as weird and horrible as I think his are).

I was born in year 1960 I believe in Roman Numbers it would be MCIX0.
Oh well it doesn't matter some people aren't happy doesn't matter what.
Coffee is on

After reading your post, I am very appreciative of Arabic numerals. The horror of having to figure anything in Roman numerals. Shudder!
The View from the Top of the Ladder