A NEW PRINCESS FOR BELGIUM 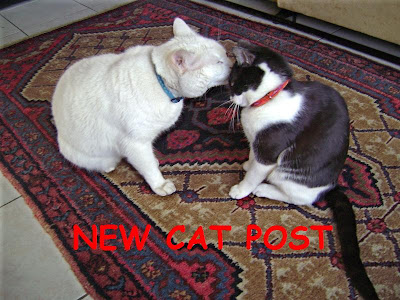 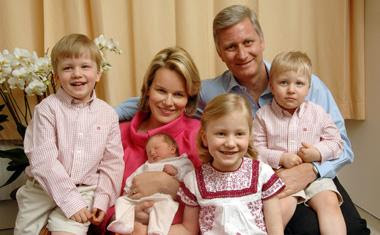 The Belgians have a new princess. Crown Prince Philip and his wife Mathilde had a little daughter called Eleonor on Wednesday April 16. They now have four children and the population suggested to stop the royal production now.

The King is blessed with 12 grandchildren. Daughter Astrid has 5 children, and the second son Prince Laurent has 3. They all need money and it is getting a little too much for such a small country with 10.000 million inhabitants. This new birth raised a question now in the government should ALL royal family members still be payed by the State ? or only the crown prince's family ?

What a great photo!

A beautiful family photo! We pay + 179% for the job of our president. He decided himself. Of course he must give the best life to Carla.
i didn't know people had to pay for all the family in your kingdom!

Only the crown prince's family. If at all!
They should all get a job :)
Nice picture, though!

Always such beautiful makes we learn but also they happen in all the world!
Great post!

Hm... How do they get the time to make babies all the time, haven't they got any official work to do? *giggles*

Of course you can't support all those people! Especially with the way they probably like to live and with so many NEEDY people in the world. They can easily get jobs, too! Sorry to rant like that and about your own nation; it is impolite.