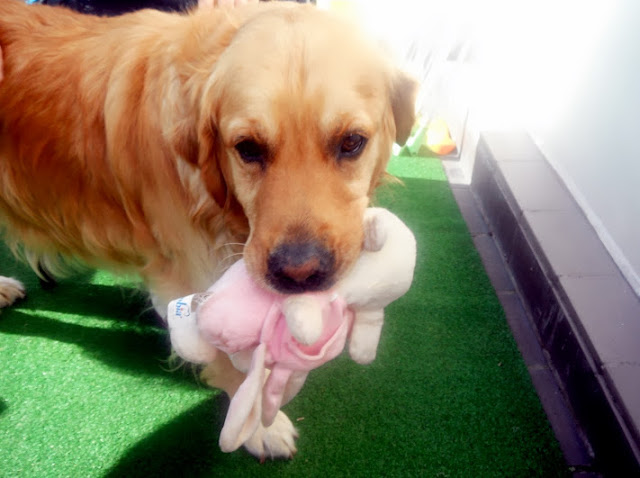 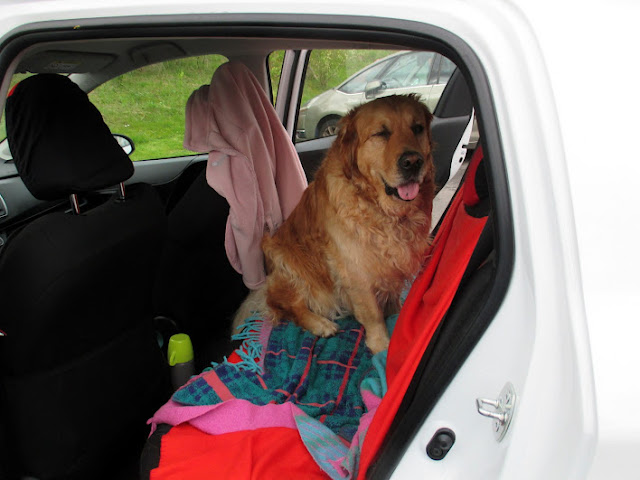 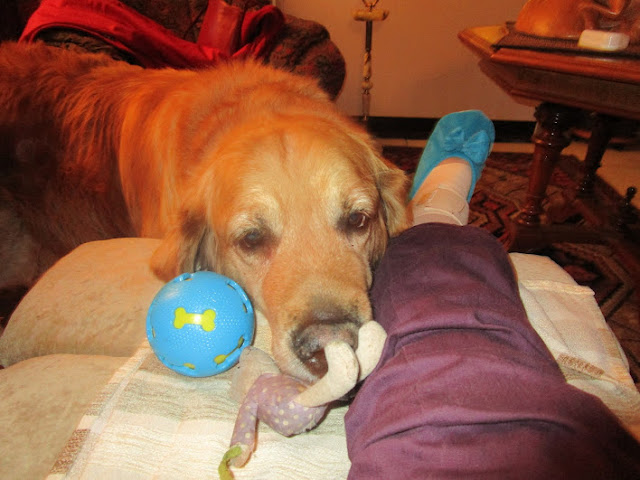 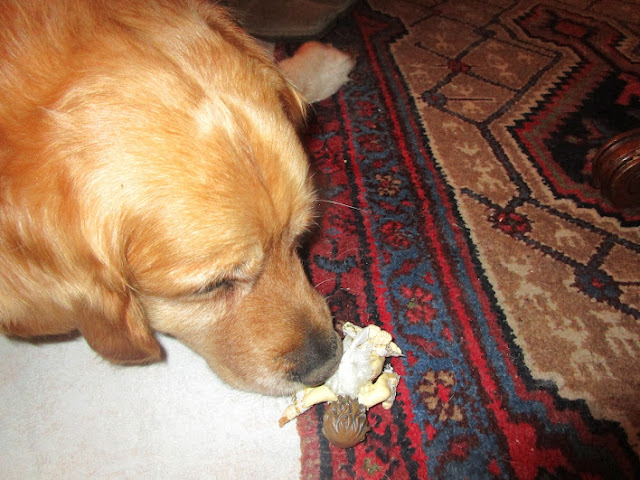 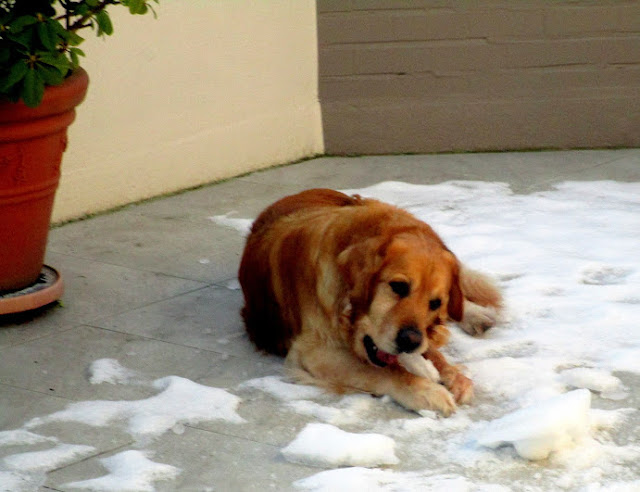 Saturday when I woke up I felt awful, I was sitting in a big dark hole and saw everything in black. My son had been visiting his father in a lightening visit the day before from Amsterdam and I actually hardly saw him and there was no time for anything I wanted to ask him.

After I had heard how skinny Rick had become and that he was very confused, I saw myself as a widow and I ruminated all morning what I would have to do. 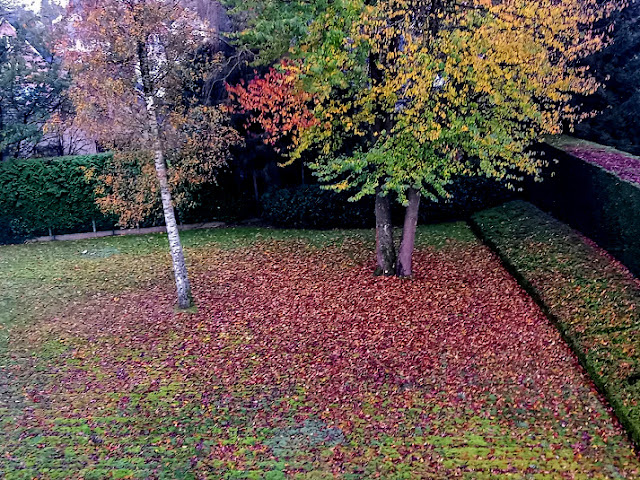 The stripteasing trees didn't help to raise my mood ! I wished it was already spring !

Although the retirement home was closed due to 6 Covid cases, I was allowed to visit Rick, they hardly could  let in the son and not me as his wife. Especially since Rick had asked for me all the time.

The responsible nurse let me in, I just had to desinfect my hands, put on gloves and a mask. Then she told me that we shouldn't kiss and smiled. I thought I would see a skeleton and was surprised that he looked the same as he did a week ago! Not thinner and not different either. He was very happy to see me he thought I hadn't come for 3 months. I stayed an hour and then he told me that I could go now because he is tired and wanted to sleep. I took my bag and blew him a kiss by hand through my mask and when he turned around to sleep, his coffee was served. I was also offered a cup, but I wanted to go home. Now I felt really good, everything I had heard was wrong, at least for me because I usually see him every two days. It had been a week now. I was happy that he was doing better and that nothing was left of the Covid no caughing or sneezing. He's also eating a little again. At home I found a mail from the residence that all persons had been retested and all were negative !! That was good news.

On Sunday through the Website of our community a lady had organized a "Neighbor Meeting " Unfortunately the weather was a bit humid and grey but she had put two tables together and everybody brought something to eat and drink ! 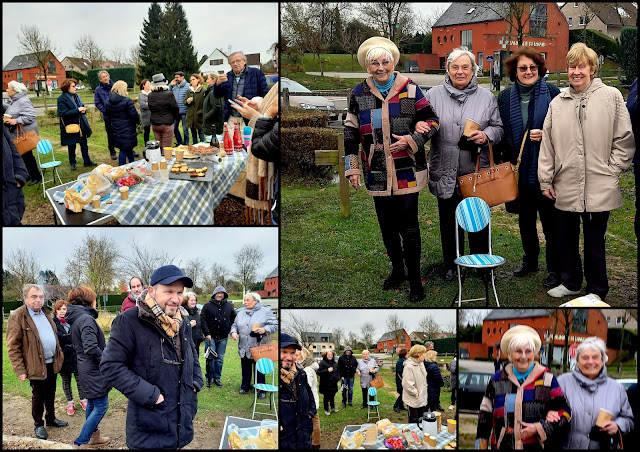 I went with Adeline and Marie my two neighbors (above on the right the blond woman). All the others came from other buildings or houses ! And I met people I had known long time ago. The husband of a collegue who is widow since quite a long time she died of cancer. The two sons I had known as babies are adults and work now. I also met a lady who apparently is a friend of another collegue and we had been invited on his 70th birthday, I didn't remember her, but she remembered me. There was also the mother of two boys who had been in the same primary school then my son ! The world is real small.

Despite the cold, we really enjoyed our meeting. Then we all returned home and Adeline and I had a cup of coffee together and talked about all the travels we had made. She has travelled a lot with her husband and always at least 2 month away. She too had been a little bit everywhere and even in Thailand and other Asiatic countries, what I had never done.

This afternoon did me real good, for a while the big stone in my stomach which I carry along all the time had disappeared ! 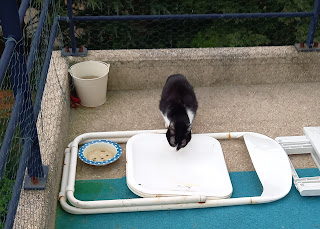 Rosie doesn't want to meet neighbor cats, but she loves to drink rain water !
Posted by Gattina at 07:00