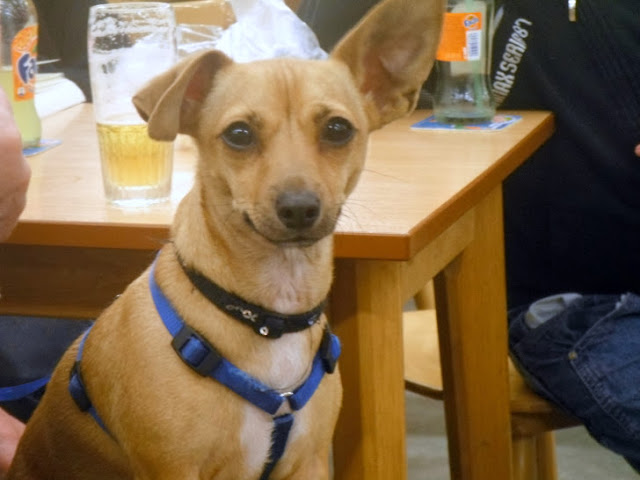 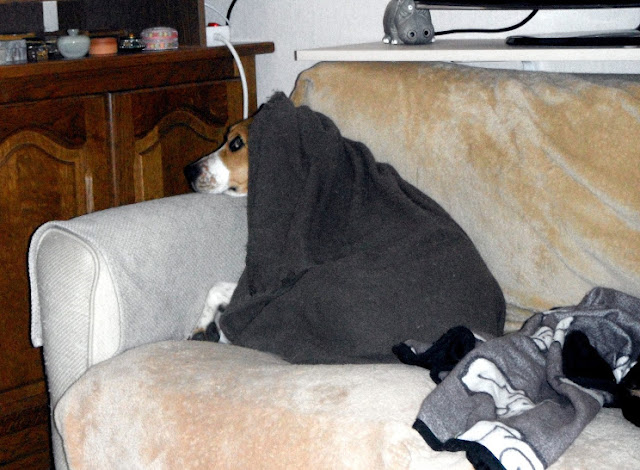 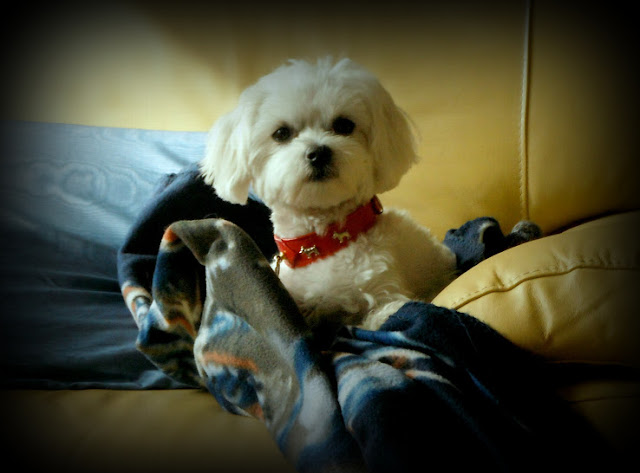 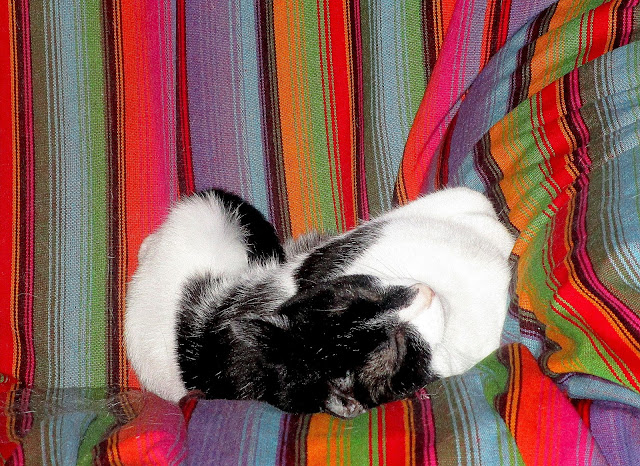 I don't know if Rosie agrees to dog pictures on my post, but sometimes we need a change.

As usual it rained on Saturday and it was cold. Nobody was really keen to sit on a terrace and catch a cold only because now it was allowed. I finally gave me a kick somwhere and cleaned Mr. G.'s computer.

All the emails, mostly from Facebook and publicity which he never reads I blocked which saves as lot of space. Fortunately I didn't find anything important I had asked all important institutions to send the mails to my address.

Maria meanwhile cleaned the apartment from top to bottom or rather the whole length and width. Then I went shopping my fridge was empty and had to be filled in. When I called Mr. G I was shocked, he could hardly speak and didn't feel good. He also couldn't do his gymnastic.

Of course on a Saturday there was no Doctor but I called the nurses to know if they had changed anything in his medication. She told me they had only done a blood test and not changed anything. She said that it could happen with Parkinson disease and I should wait until they have the results and be patient. Unfortunately, patience is not one of my qualities. Then I was exhausted and spent the rest of the day on the phone and TV.

Sometimes I have the impression that I have to fight for everything when it comes to administration. But I think that's in the whole world the same. 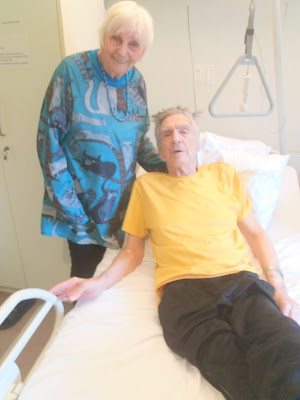 On Sunday it was cold again. I packed clean laundry and wafels for Mr. G. and after lunch I drove to the clinic. I didn't have a good feeling, normally he always stands at the window and waves when he can see me. This time there was nobody standing in the window.

He also was not greeting me outside his room walking, he lay on his bed and when he saw me he tried to get up. I feared he would fall and told him to stay. I tidied up his room a bit because he had knocked over a bottle of water and all things on the table were wet.

We didn't have a great conversation because he couldn't find the words and despite all efforts I made it was impossible to understand him. He got angry each time he couldn't find a word. I think he was aware of his problem. I had hoped he could come home this week but in this state it is impossible.

But life continues and I am thankful that I have such nice friends. My new neighbor will certainly help me too. There I things which are to heavy to carry for me or to assemble, and little things like a parasol with foot.

Somebody once told me that you choose your friends but you inherit you family ! That's really true.

For the moment at least I have company of  Rosie, who comforts me. 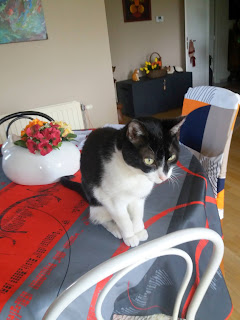